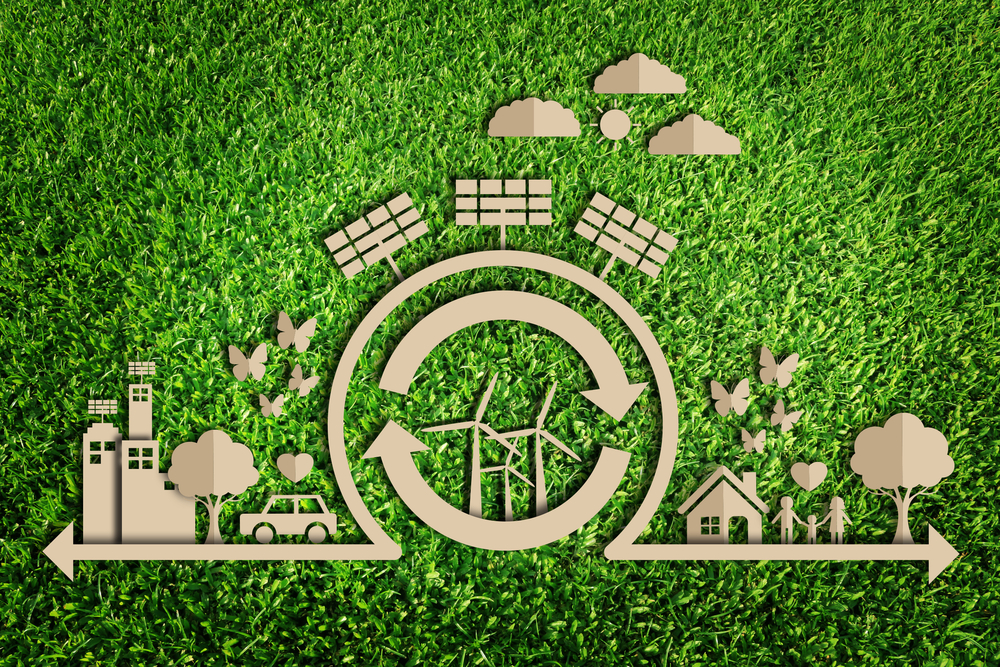 The RoHS guide has always been important for the industries trying to perform on an international business front. RoHS stands for Restriction of Hazardous Substances. Through this compliance, the entire electronics and multiple electrical industries and products have been impacted. The original directive had originated in the European Union, dating back to 2002. This directive particularly restricts the use of six hazardous materials in electrical and electronic segment. It applies to every product manufactured and sold in the EU market ever since July 1, 2006. And, it is mandatory to pass the directives to continue the sales.

The updated directive came to the market much later in 2011. This is also at times known as the RoHS-Recast or at times RoHS-2. This includes an added CE-marking directive. Every product now requires the CE marking along with compliance. In this directive, categories 8 and 9 have been added along with recordkeeping requirements.

The next directive was published in 2015 and is known as RoHS 3. This directive has the restrictive use of additional three substances or phthalates in the already existing list of six.

Is your organisation RoHS compliant for 2022?

If your business is selling all the below applicable electric and electronic products, then they must follow the guidelines of all the 10 restricted product usage:

As the world is booming with digitisation, businesses are rapidly manufacturing EEE (Electrical and Electronic Equipment). The production is not just restricted to mobile devices. There is a major wave of IoT that has hit the civilisation. As a result of this, smart home assistants, drones, robots, home medical devices and 3D printers are now across every part of the world. And, all of these fall under the regulation of RoHS.

EU RoHS regulates the use of the following 10 restricted substances:

Along with the RoHS, there is the WEEE related. WEEE stands for Wate from Electrical and Electronic Equipment. With this regulation, it has become a mandate to treat, recover and recycle the EEE to avoid them ending up in landfills.

With Enviropass environmental compliance, you don’t need to worry about anything. They make sure your products are in sync with the latest amendments. 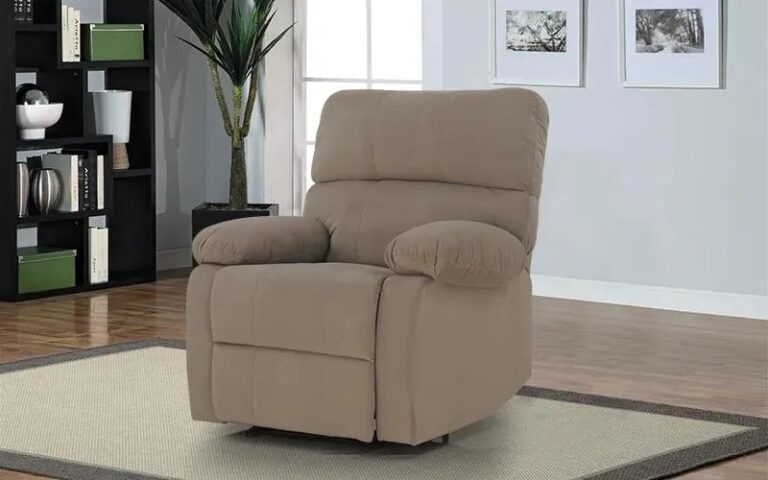 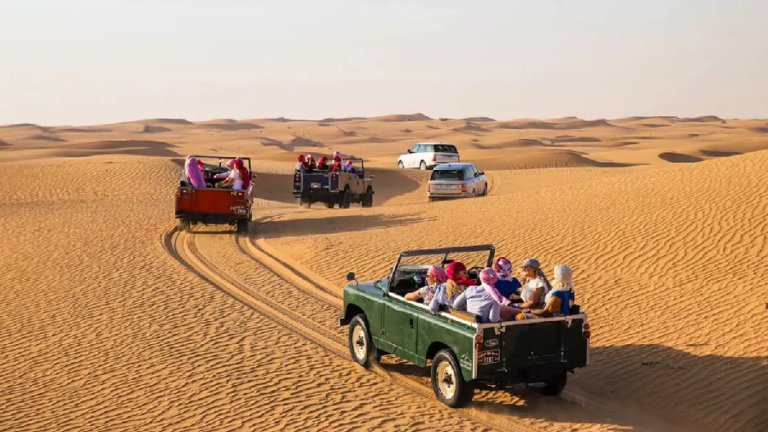 Next post Sustainable tour with our desert safari in Dubai 2022? 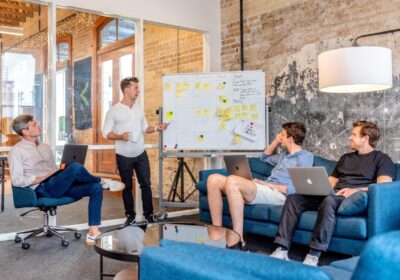 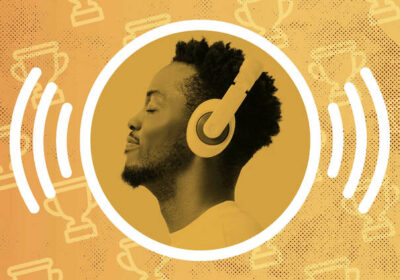 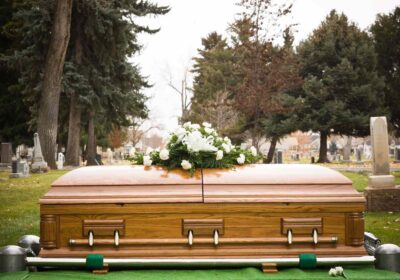 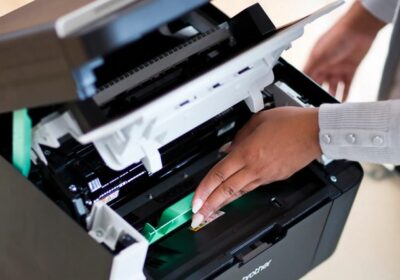